The FAAC Group in the world 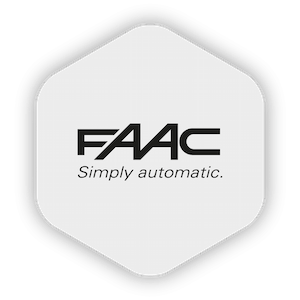 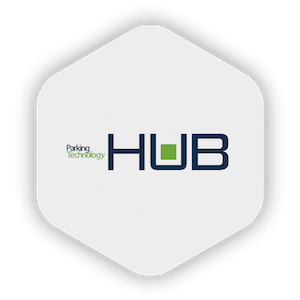 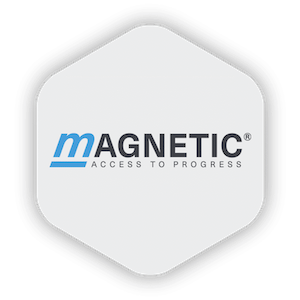 The Fabbrica Automatismi Apertura Cancelli was founded in 1965 in Zola Predosa, in the province of Bologna. Only a few years after its creation, the FAAC acronym became a symbol for gate openers, for the quality and reliability of its products.

Today, after fifty years of business and thanks to steady growth in all areas of automation and access control, FAAC has turned into a large multinational industrial group with more than 3,400 people employed in five continents, 16 production sites, 30 trading companies and a network of over 80 countries served by official distributors.

FAAC Group makes the city move, creating automation that simplifies the lives of those who live there. To learn more about the activities of the FAAC Group www.faacgroup.com

Endless solutions, performance beyond the standards 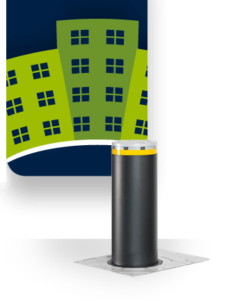 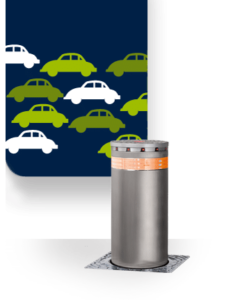 The FAAC J275HA Automatic retractable traffic bollard is recommended for all areas in which many daily transits are expected, i.e. commercial, industrial and urban restricted access areas. 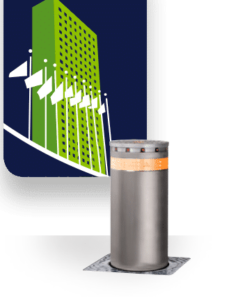 FAAC J275 2K20 automatic traffic bollard has been developed to meet the growing need of security also in civil applications, for traffic control and for permanent Perimeter Protection applications. Able to stop a 7,500 kg lorry travelling at 48Km/h in double configuration installations.

Do you want information about our products?

Click Here
Contacts
Do you want to find out more? Write to us!
Fill out my online form.